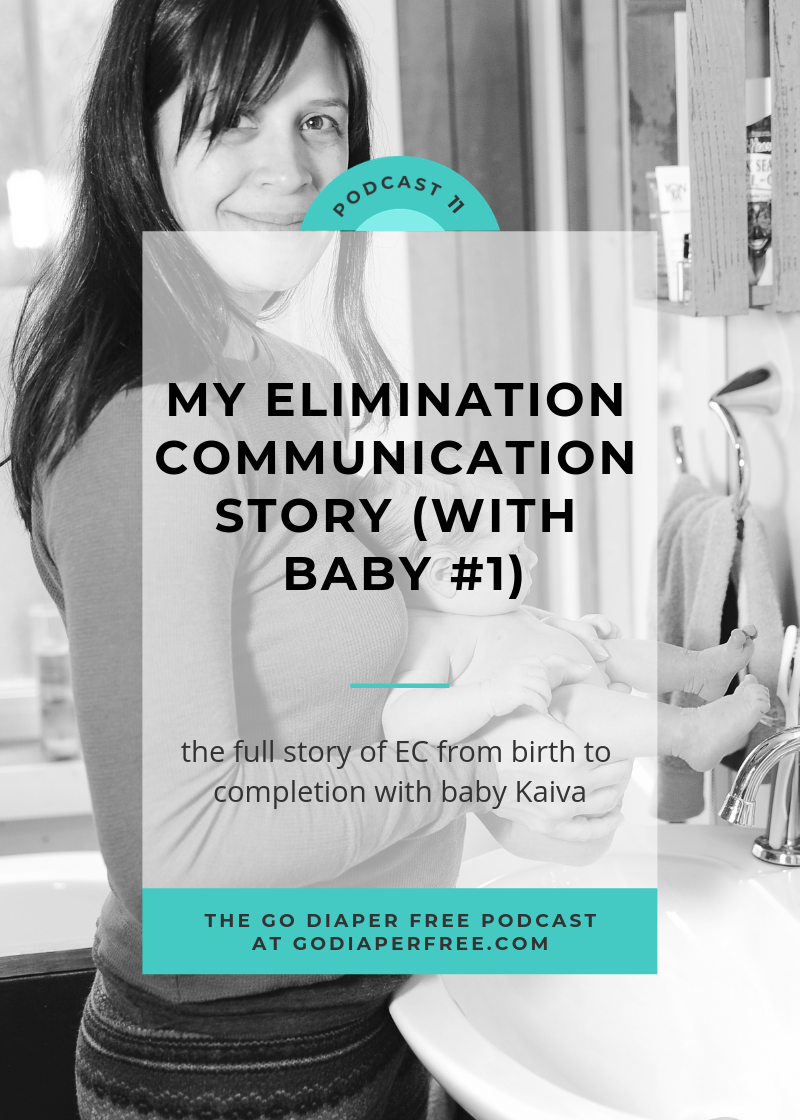 Sometimes we just need to share our stories! Today I share my entire EC journey with my son, Kaiva, from beginning to end.

Since Kaiva turned 3 years old, I thought it must be a good time to share our whole infant potty training story, beginning to end.

I hope that my journey ECing Kaiva informs your EC practice or helps you in some way.

Some links + resources I mentioned in this session

Please share part of your elimination communication story in the comments below...or what part of my story has helped you?

I'm Andrea and I spend most of my time with my husband and 5 children (newborn to 8 years old) and the rest of my time teaching other new parents how to do Elimination Communication with their 0-18 month babies. I love what I do and try to make a difference in one baby or parent's life every single day. (And I love, love, love, mango gelato.)