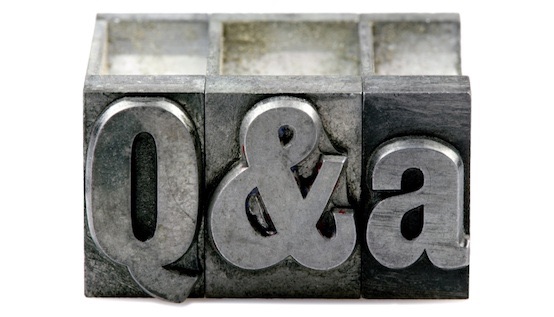 Q: I would LOVE to know more about how people in places like the desert or the arctic have done EC for thousands of years? I don't think they would have nicely contoured potties for little babes to sit on. ~Niladri H., Brighton, UK

A: Hey Niladri...although potties are pretty recent inventions, apparently the Ancient Greeks created a chamber pot/baby seat combo as early as the 6th century BC.

Here's a photo of it:

But, in the more remote desert and arctic lands, I agree that there probably weren't potties for little ones...just pits or outdoor areas for the deed.

So, how did/do folks potty their babies in arctic regions?

Of the arctic peoples, Laurie Boucke writes in Infant Potty Training: A Gentle and Primeval Method Adapted to Modern Living

In arctic climates, caregivers catch elimination in a can or other container, then toss it outside the igloo. Accidents are of little concern since excreta can be buried in the snow.

For thousands of years? Probably the same.

As per diaper back-ups, Laurie continues:

Sometimes diaper substitutes are used - perhaps in an arctic climate or among families who swaddle their babies. Substitute diapers are made from natural and readily accessible materials such as moss, lichen, rabbit skin, leather strips or camel dung.

So, sounds like those in very cold climates do use a diaper back-up of natural materials until the baby is old enough to go in the designated container and/or outdoors.

Yet another example from her book:

[With the Inuit of Canada] Toilet training is patiently but persistently pursued. The child is removed several times during the day and stimulated to urinate. The child is never reprimanded for defecating or urinating inside the mother's coat when he is carried.

It's also safe to say that the arctic inhabitants on our Earth have also always used the "point and shoot" method of pottying babies while walking outdoors:

Among the Inuit, a deep and warm hood is used as a baby bag. When the mother feels her baby has to urinate, she takes the child out of the hood, often with the help of another woman....When the mother goes on a long trip, she slips lichen or rabbit skin into her anorak to serve as a diaper....Each woman is inventive enough to improvise solutions, which are then repeated if they work well.

To summarize, the arctic inhabitants of our world generally teach their babies a cue sound that they encourage them to urinate or poop with while holding them over a can or outdoors. They also respond to the baby's need to potty when wearing them in their warm clothing and hoods. And, they use a diaper back-up when they're traveling and it's not so easy to potty their baby with the "point and shoot" method.

And how do those in the desert potty their babies?

Well, to be honest, Laurie's book doesn't really go into detail about any desert tribes. I'll try to do some research elsewhere and talk to some women who've traveled extensively with nomadic and/or desert-dwelling people.

I can, however, assume that on long journeys the more nomadic tribes probably swaddled and/or wore their babies in carriers, and thus held them away from their bodies when they felt their babies needed to pee...or stuffed the carrier or swaddle with absorbent materials for the long haul.

I'll definitely report back when/if I find any more information about this! But know that the techniques used in most ancient and indigenous societies have a large number of similarities, mostly based on cleanliness and intuition.

Thanks for your wonderful question, Niladri!

If you or someone you know has a story about how those living in the desert or the arctic have/do potty their babies, please leave the stories in the comments below!

Thanks so much! xx Andrea